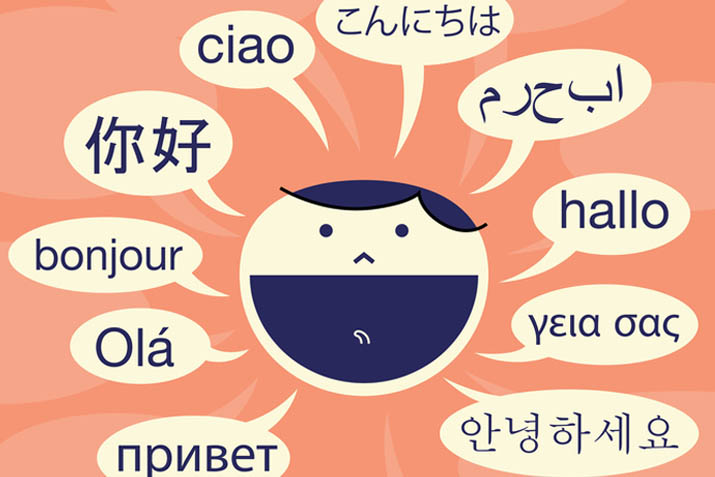 Let’s talk about “you,” shall we? “You” are an international student, most likely grown up using English only in classroom settings. You might have traveled to the United States a few times with families or friends, but have never been around for more than two months, and, most importantly, alone. You probably have aced in buying a Grande Mocha Frappuccino from Starbucks and in your interview with some representative from the U of M. In sum, your proficiency in English is self-evident, but you still feel hesitant whenever you need to engage in conversations in English that are not out from necessities.
One day, after the tenth time of being barely present at hangouts with your American acquaintances (because the topic always outruns your attempt in organizing your words), you realize that your struggles will never pay. You will never cross the language gap of 5 years, 10 years, or even 15 years, depending on when you started acquiring English. You will never fully express your thoughts and emotions in English, not to mention the endless bank of slang that you have never heard of in your country. You will never arrange your thoughts into words before you lose your listener’s attention. Nobody understands your humor and wits, unless they are also from your country. You are only here for a college degree. Even if you plan to immigrate, you will always find a community of similar expatriates that you can rely on. All you need is enough English to survive college and career.
But I challenge you to envision an alternative. You chose to study at a university known for its value in diversity and inclusivity. You are also chosen by the university for its conviction in your ability to not only survive but also thrive disregarding you being a foreigner. You just might as well make more out of the 70k that you are paying for your presence at the U of M every year, in addition to the excitement from the exchange of different cultures, stories, and perspectives that the university has laid in front of you. You probably will never use English like a native speaker, and you ain’t one anyway. Don’t forget that at least you are a native speaker of some other language(s) already, which already makes your proficiency English as your second, or even third, language impressive. Give yourself some credit for the time and money that you’ve spent to prepare yourself for this moment, will you? There is no better way to do so other than the self-evident “Use it.”
“Easier said than done,” you said after a sigh. But how hard could it be anyway? Is it ever going to be more unbearable than the itch and doubt that haunt your mind every night before you can finally escape through sleep and dream, or the void and solitude that feel just like heartburn every time when you are confronted with the simple question, which is “do I really share anything with this group of people other than where I’m from?” Everyone praises your proficiency in English, except yourself. The only thing you need is a little bit of faith in yourself.
I wasn’t aware of this simple fact until my third year as an international high school student from China. I was living on the same hall with another kid from Senegal, who, evident from our few times of interaction, barely spoke any English. Yet everyone at my school seemed to know him and like him. For a while, I was really perplexed by where his popularity came from, until one day when I actually had some real interaction with him. He said, kind of out of nowhere, “Zhehao you are the king. You are a very nice person.” And we ended up having a really good conversation, although I was leading for the most part. He sat there and listened, asking for clarification or commenting with really simple words now and then. By the end of that semester, it was obvious that he has significant progress from passively contributing to a conversation to expressing his own thoughts with clarity. That was when I finally realized it. He was not afraid to make mistakes and ask questions because he didn’t expect himself to speak well. He was the only Senegalese at my high school and didn’t have the option to bail with the easy way out like I did. The language itself is only a secondary factor for language barriers. It comes after self-doubt, pride, and laziness, which were both the cause and contributing factors by constantly holding one back from trying and practicing.
It will be the sixth fall that I spend in the United States this September. I don’t know how many I will have left, and I surely hope that it was not too late for me to finally see it three years ago. It most certainly won’t be too late for you to see it now. Till today, I still find it difficult to verbalize in English the abstract idea that I have in my mind sometimes, not without frustration. I chose to be here. I am getting better and better. I am tired of the path of least resistance. If you also identify with these, but uncertain if you’re ready for a change, you might like this quote from Nietzsche:
“O my brothers, am I then cruel? But I say: that which is falling should also be pushed!”
Onward and forward! 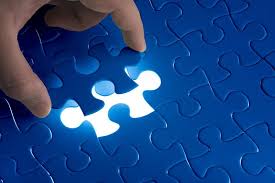 Personally speaking, it is hard to be an international student. People said that growing up is a process, but from my point of view, growing up starts from the moment that you get on the plane to US. Starting from that moment, almost everything that you were familiar with is getting unfamiliar. The time difference, homesickness, eating habits, languages, academic pressures and all the cultural differences - they are all going to become big challenges for international students to overcome. And besides those tasks, the most important issues that always occur for international students are loneliness and social insecurity. It is very common and happens to almost all of us. Most of my friends, including me, have had a hard time trying to figure out how to fit into this society and find our place at the University of Michigan (U-M). As a junior student, here is some advice that I want to give to incoming international students: