Christmas Markets in the US

Who does not like the smell of mulled wine, gingersnaps, Lebkuchen or roasted nuts when walking around town before Christmas? Christmas markets, which originated in Germany over 500 years ago, are nowadays present in cities all over the world. Although most of the famous markets are located in European cities, the US has a few great Christmas markets too! If you have a little time before the holidays, you should definitely check one out!


Big cities on the east coast like Washington, New York or Philadelphia are famous for their Christmas markets that last throughout the whole December. If you don’t want to travel that far, Chicago and Cincinnati offer great Christmas markets too. Right here in Michigan, you can find Christmas markets in Detroit, Frankenmuth and Holland. Even Ann Arbor has its own Christmas market called KindleFest every year on the first Friday of December. Don’t miss the opportunity to enjoy some mulled wine and delicious sweets this Christmas season!
Ann Arbor Farmers Market and KindleFest 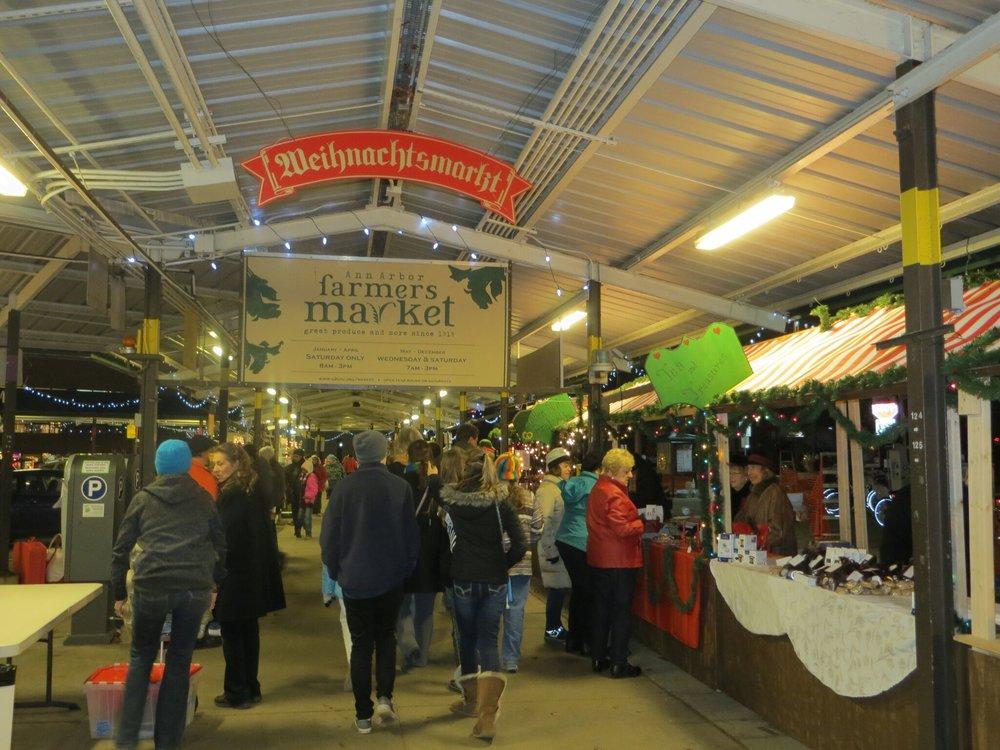 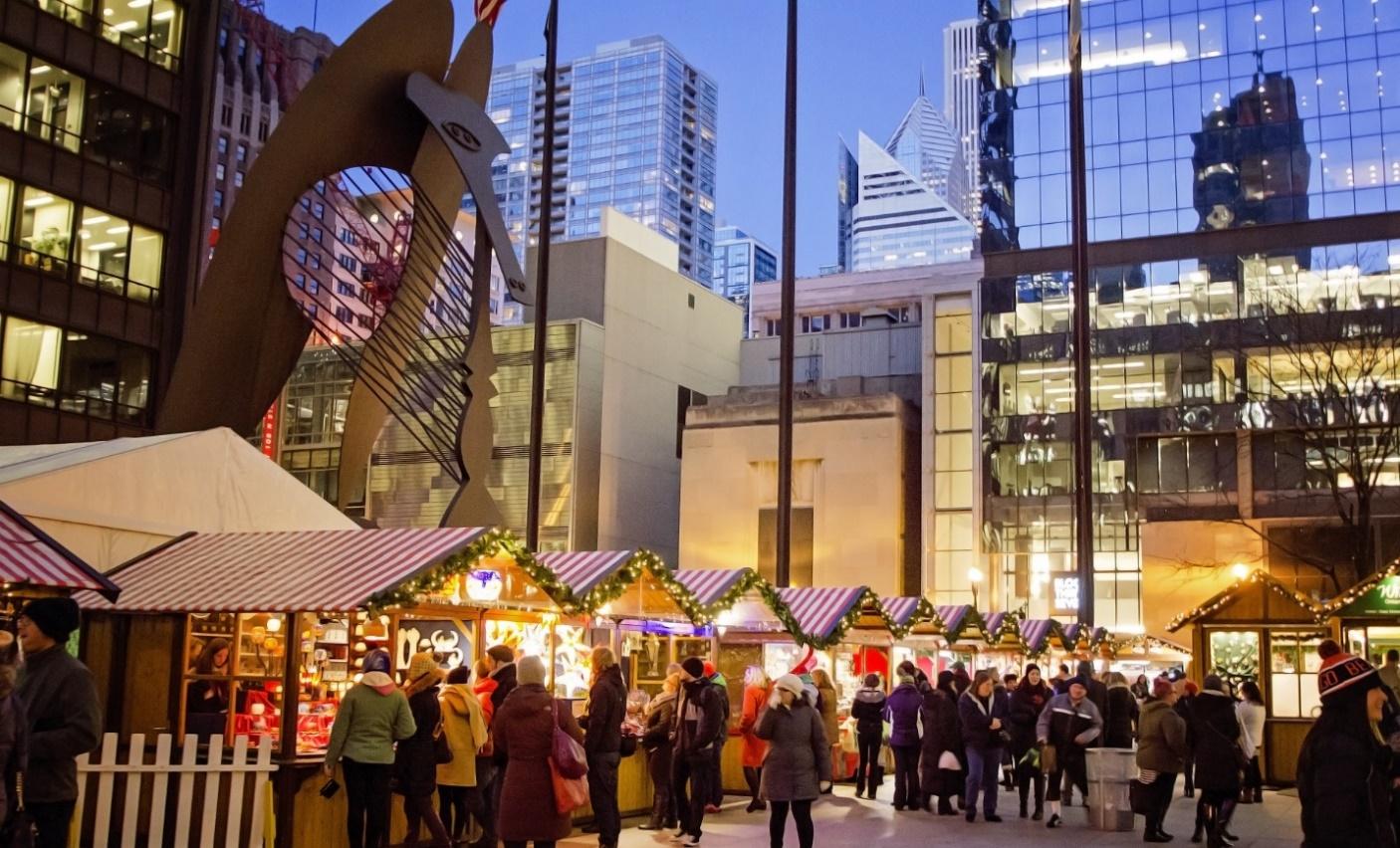 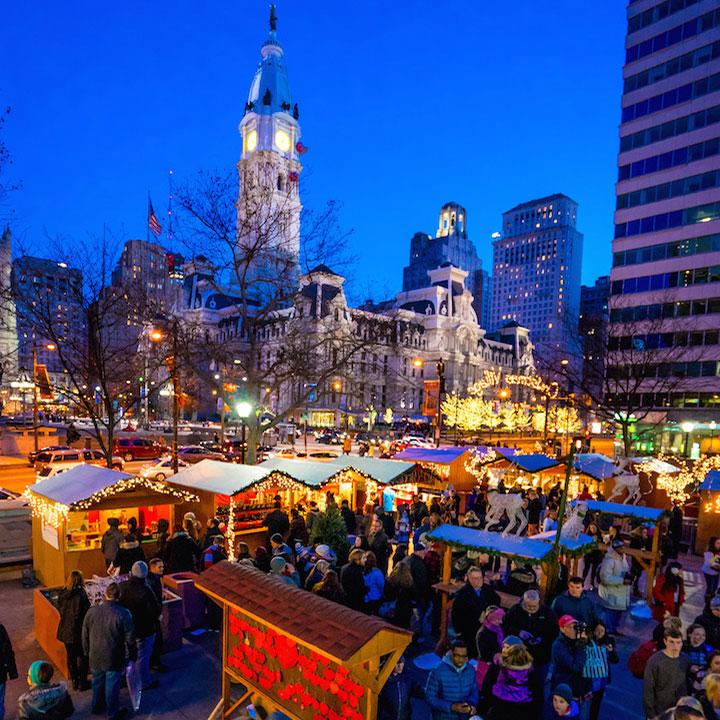 China is a multi-national country which has a long history of over 5,000 years. Thanks to the good protection of its ancient streets, people nowadays still have the chance to catch a glimpse of the lifestyles from ancient times. Moreover, to present the huge difference between historical lifestyles and modern lifestyles of China, some typical modern pedestrian streets will also be introduced. 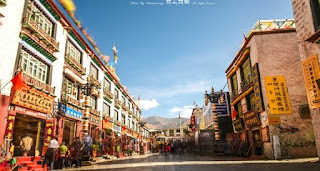 Barkhor Street is located in Lhasa, Tibet. It has a history of more than 1,300 years. Since Jokhang Temple was built, the temple quickly attracted thousands of Buddhist pilgrims. And many of them passed through the path where Barkhor Street was used to be. This is the origin of Barkhor Street, which is also known as the ‘sacred road’ among Tibetan people. 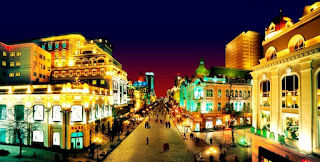 Central Street in Harbin is the longest pedestrian street in Asia with length of 1,450 meters. It was built in 1898 by Russians and became the first pedestrian street in mainland China in 1997. Central street gradually attracted numerous foreign shops, hotels, and bars to be open there, selling a large number of exotic commodities like Russian leather, British wool, French perfume, and German medicine, etc. The architectural style on the street mixed some influential Western art styles including Baroque and Renaissance. 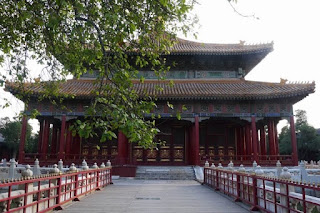 Guozijian means imperial college. It was built in Yuan Dynasty (1306), and had been the highest educational institution through Yuan, Ming, and Qing dynasties. Students learned Confucianism, math, literature, music, archery, etc. there. It was a great honor for students at that time to be admitted to Guozijian. And some of the graduates had profound influence on politics of feudal dynasties. In 2008, after the thorough repair and maintenance work towards Guozijian, it was reopened to public. 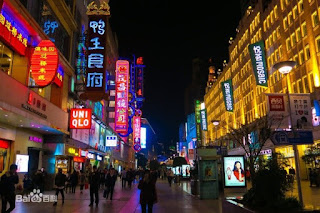 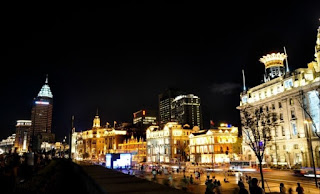 Nanjing Road was the very first business street since the port-opening of Shanghai in 1840s, and has become the world's longest shopping district, around 5.5km long, attracting over 1 million visitors daily. East side of Nanjing Road is a pedestrian shopping district featuring the Shanghai Bund on one end, and numerous stores alongside the road. West side is a dedicated commercial zone, with numbers of upmarket mall, prestigious historic hotels, and famous Jing'an Temple. 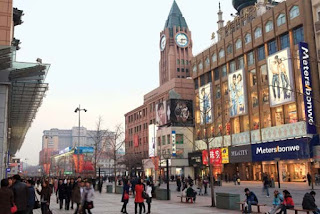 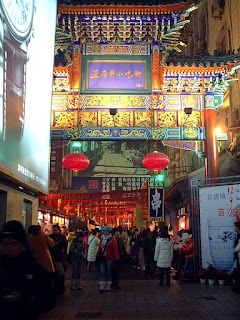 Wangfujing “princess residence well” is one of the most famous pedestrianized shopping streets of Beijing. Commercial activities in Wangfujing dates back to Ming Dynasty, over 400 years ago. In the Qing Dynasty, ten aristocratic estates and princess residence were built here, therefore the name Wangfujing was given. Apart from being a popular shopping destination for local residents and tourists, Wangfujing is also famous for its streets snakes, serving exotic and traditional street food. Mouth-watering scents of food draw people to flood in the food market packed with restaurants and street food stalls. 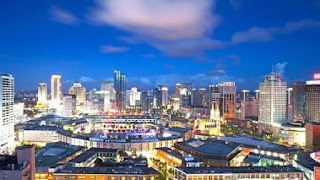 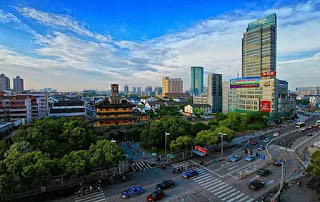 Ten kilometers of Zhongshan Road - Ningbo's historical, cultural, commercial, and political spine- is designed to foster and exhibit the city's past, while at the same time allowing for its rapid growth. Eight zones, alongside this main street of metropolitan city of Eastern China, Ningbo, showcase each of their own characters creating Ningbo’s radiant city center.