The History of the Chinese Lantern Festival

Held annually on the 15th day of the first month of the Chinese Agricultural calendar, the Lantern Festival, a.k.a. ”The First Full Moon Festival,” is the day the full moon first reveals itself in a year. Many people may think that the Chinese Lantern Festival simply continues the Spring Festival. But there is more significance to this festival. 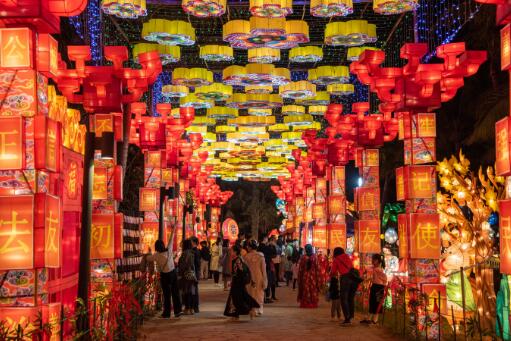 The festival originated in the Han Dynasty (more than 2,000 years ago) as a religious festival that honors the “God of Origin” - Taiyi. As the years passed, the festival became a tribute to the “Heavenly God” of Taoism, a god whose duty is to bring blessings to people, especially at the beginning of the new year. After Buddhism arrived in China, the festival also became a day for Buddhists to worship the Buddha. 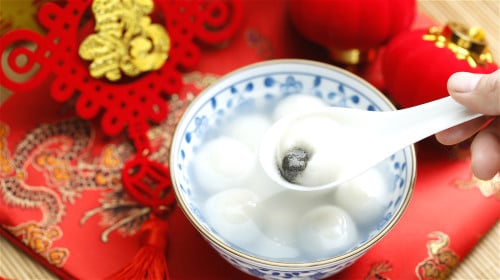 The traditional customs of this festival, other than going to temples to burn incents and attend religious rituals, include lighting up all sorts of lights, candles, and lanterns to cast off bad luck and crossing bridges while praying for better health in the year that has just arrived. People also make stuffed rice ball soup desserts, known as “tangyuan” in the southern parts of China and “yuanxiao” in the northern part of China. The dish’s names symbolize reunion. Also, in ancient times, the Lantern Festival served the romantic purpose of Valentine’s Day because it was a perfect day for a couple to go out on a date amongst a sea of bright lights on the streets.

Japan and Korea have their versions of the festival, too. In 2022, the Lantern Festival will be taking place on the 15th of February.