What does Kunming, Yunnan Mean?
Kunming is the capital city of Yunnan Province. It is a small city on the Southwest border of China. Yunnan is adjacent to Tibet, Myanmar, Laos, and Vietnam. There are approximately 48.3 million residents in Yunnan. Kunming, to me, means home. Rarely have I encountered people from the states and other countries who have heard my city’s name, not to mention the location. Yunnan is an underrated city that I believe people should visit.


Geography & Climate
The province of Yunnan has one of the highest altitude among all provinces in China. Take Kunming as an example, our altitude is 1900 meters (6234 feet), comparing to 33 feet of New York City. The mountain area accounts for 88.64% of the total area of the province. Most of Yunnan’s geography is characterized by undulating low mountains and round hills. It is famous for the various types of Karst landforms. My city is known as the “spring city”. The weather almost never drops below 32 degree Fahrenheit. The average temperature is about 66.2 to 77 degree Fahrenheit all-year-round. From the year I was born till the age of 12, I had never seen snow in my city. Countless tourists came to Yunnan for the scenery and ended up settling here. 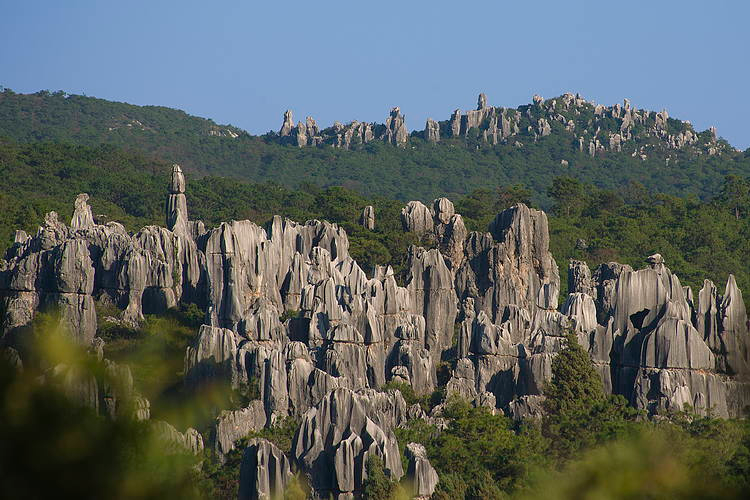 Food & Culture
There are 56 ethnic groups present in China, and Yunnan hosts about 25 ethnic minorities. We are the province with the largest ethnic group population in China. Among the 25 ethnic minorities, 15 of them are unique to Yunnan, and their population accounts for more than 80% of the total population of the country. The ethnic minorities in Yunnan are interlaced, showing large mixed habitats and small settlements. My province is the nation’s expert in cooking rare ingredients found in high altitude to taste fresh and tender, paying attention to the original taste and flavor. Fun fact about my province is that a lot of the minorities incorporate insects into their diets. It is mostly fried but could be cooked with soy sauce and chilies. 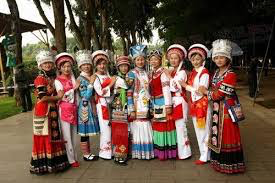